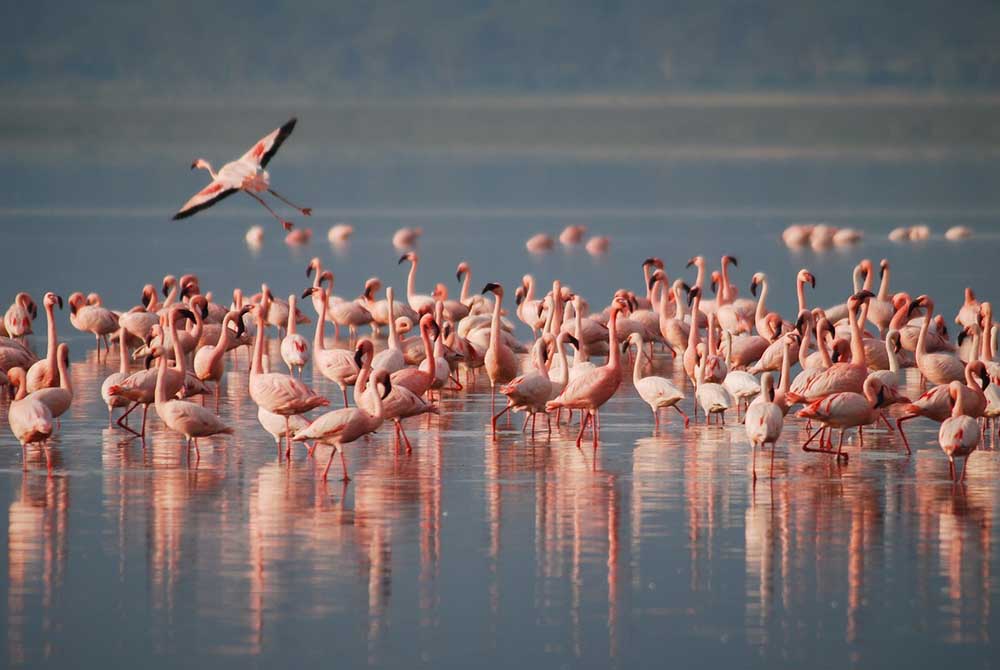 About Ngorongoro Conservation Area & the Crater

Often called the eighth wonder of the world, Ngorongoro Crater is the largest unbroken caldera in the world, and is one of the only places in Africa you can view every member of the “big five” (rhinoceros, lion, cheetah, leopard and elephant) on a single game drive. Unique to Ngorongoro, indigenous tribes are permitted to live in the conservation area and local Maasai graze their livestock on the crater floor in harmony with nearby herds of buffalo and wildebeest. Walking is permitted in Ngorongoro Conservation Area but not on the Crater floor.

After breakfast, you will meet our professional driver-guide at  Kindoroko Hotel in Moshi town who will give you a brief info regarding your Safari. We shall start our Safari to Lake Manyara National Park for a full day game drive with picnic lunch.

Lake Manyara is a birdwatcher’s paradise, marvel at the variety of species, spoonbill, teal, pelican, kingfisher, hornbill and cormorant. In the tall trees, forest monkeys leap from branch to branch on the slope of the Great Rift escarpment, elephants stand in the shade of the baobab and in the acacia woodland, and lions lie draped along the branches of the umbrella trees.
Dinner and overnight at Twiga Campsite at Mtowambu.

After breakfast we leave Mtowambu and drive 60 km to Ngorongoro Crater rim, we descend 600m into this magnificent crater for a morning, half-day game drive. The Ngorongoro Crater is one of the most densely crowded African wildlife areas in the world and is home to an estimated 30,000 animals including some of Tanzania’s last remaining black rhino. Supported by a year round water supply and fodder, the Ngorongoro Crater supports a vast variety of animals, which include herds of wildebeest, zebra, buffalo, eland, warthog, hippo, and giant African elephants. Another big draw card to this picturesque national park is the dense population of predators, which include lions, hyenas, jackals, cheetahs and the ever-elusive leopard, which sometimes requires a trained eye to spot. You will enjoy a picnic lunch in the crater then our driver-guide will drive 190 km back to Moshi town where our safari tour ends at Kindoroko hotel.

Clothing for Your Safari

Remember, it’s not a fashion show out there, so be a bit more practical when choosing your safari wardrobe. Try to stay away from bright colours – khaki and other neutral colours tend to work well. It is probably best if you dress in layers since it can get cold, but also very hot. 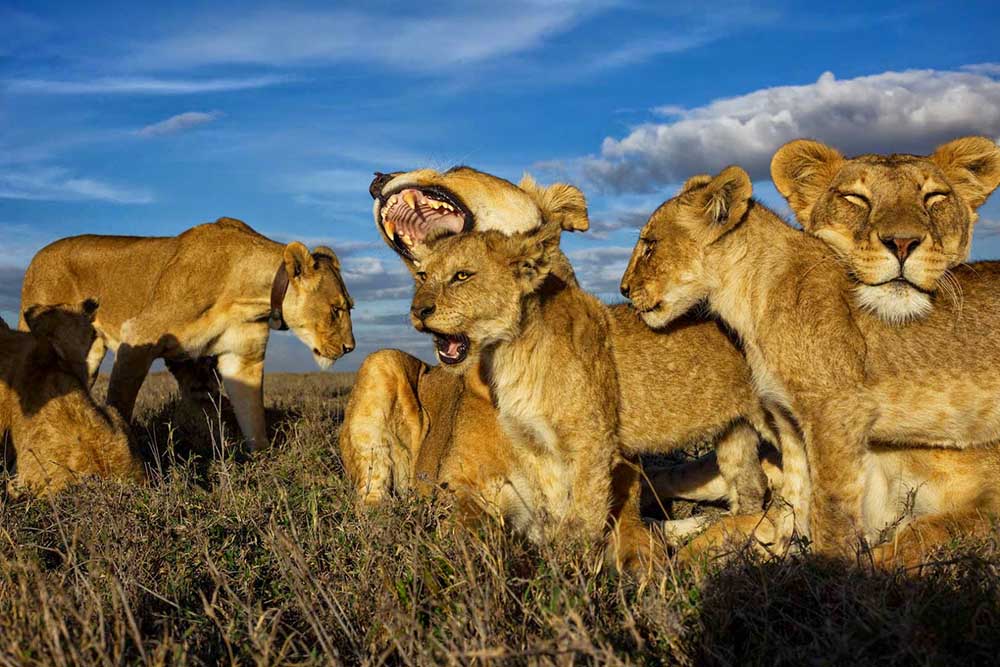 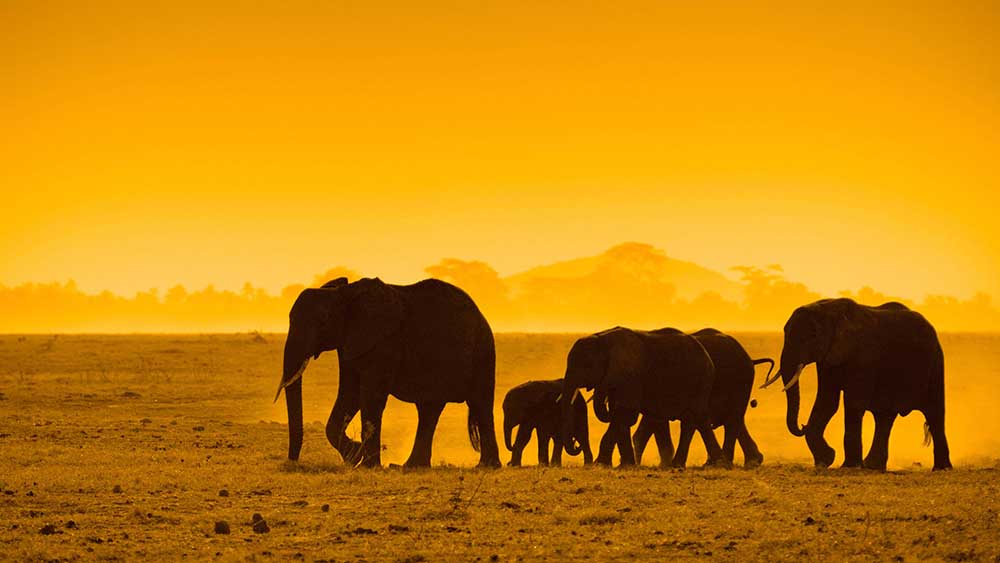 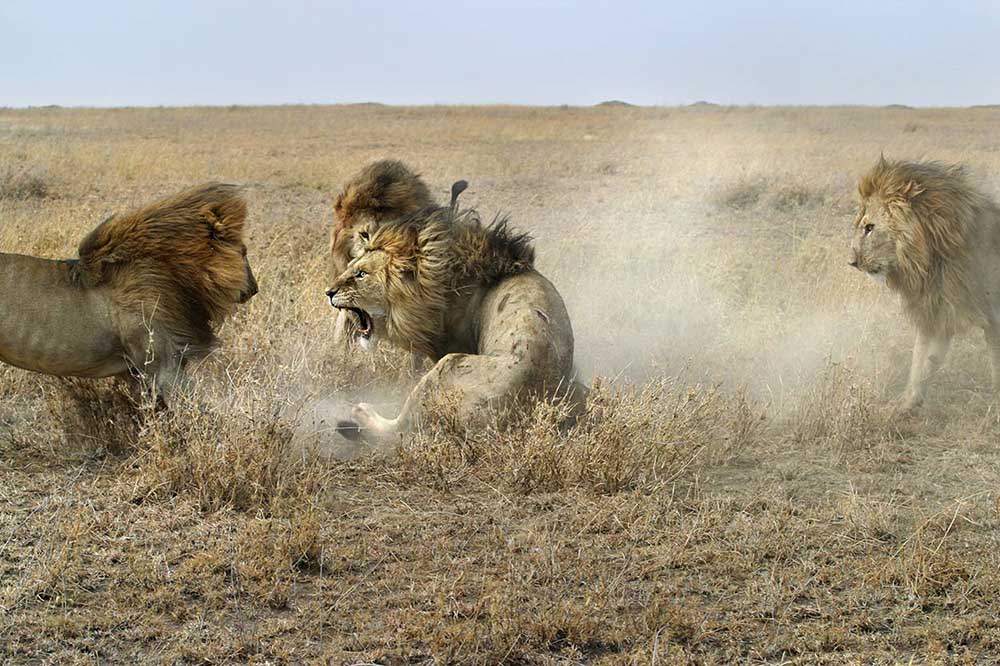 Included in the price:

Excluded from the price: 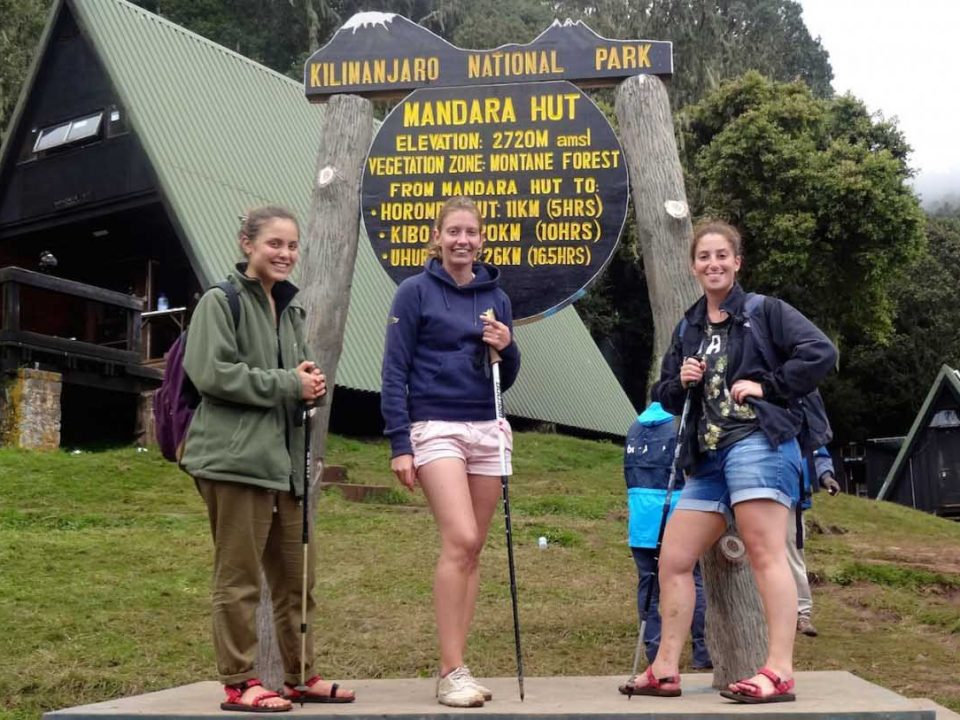 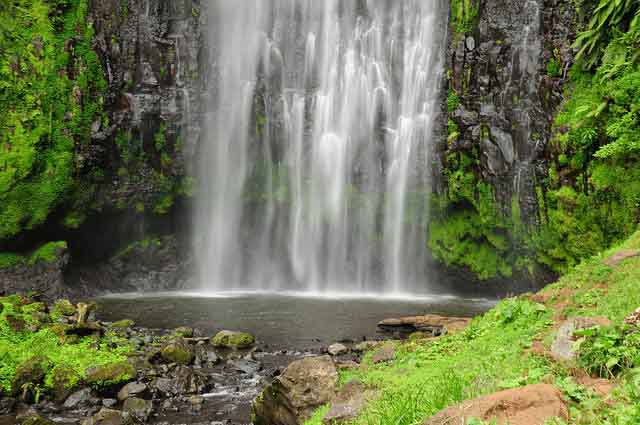 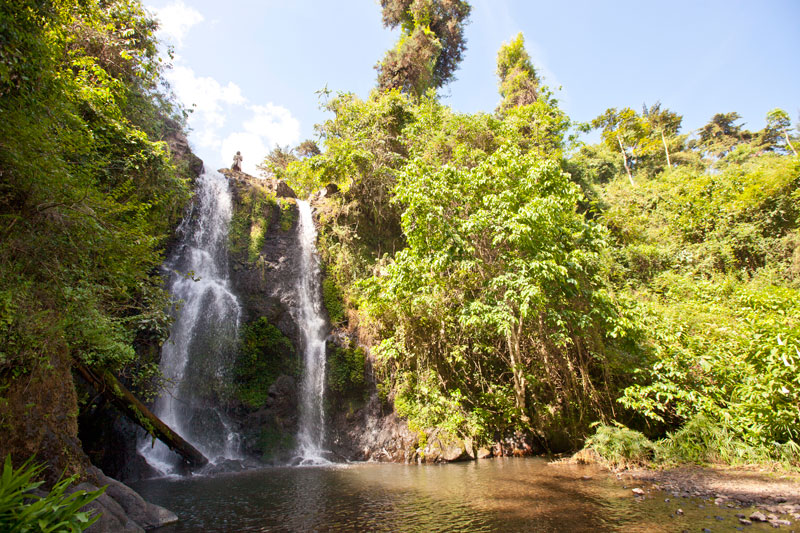